We just made a new trailer for the Greenlight campaign of Future Unfolding. While we’ve worked with very talented people on previous trailers, we decided to produce this “in-between” trailer ourselves to keep our costs down. It took some time to research the best way to record gameplay footage, so I wrote down our setup here. 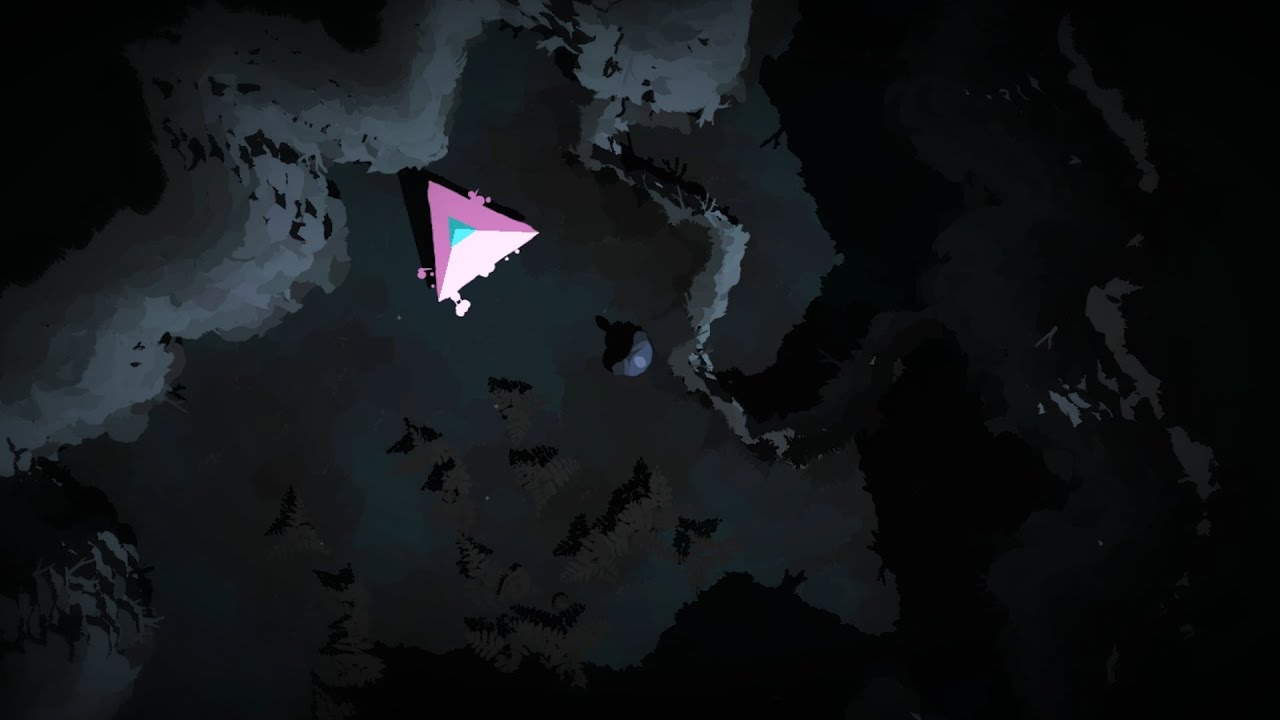 Future Unfolding is a graphics intensive game, with a world that is composed out of thousands of dynamic objects. Our goal was to record in lossless quality at 1080p and 60fps, so we could edit in Adobe Premiere Pro and export it with settings that are optimized for YouTube. If your gameplay footage is not lossless to begin with, there is a risk your final video will have artifacts resulting from compressing it twice, once at capture and once at export.

After trying out different solutions, we settled on OBS Studio (0.15.4) on Windows 10 to record the footage. OBS is free & open-source and offers a lot of fine-grained control over its settings. Below are the settings we used. Note that your specific game might have different requirements, and your hardware might be different, so it’s always worth to play around with the settings and do some test recordings to find the best setup.

Renderer: Direct3D 11
This is a bit counter-intuitive since the game actually uses OpenGL, but Direct3D is better for capturing video on Windows.

Recording path: If possible record your footage on a SSD, and move the files to a hard drive afterwards if you need the space. Recording to a slow-spinning hard drive will be a bottleneck for lossless recording.

Encoder: NVENC H.264
The encoder you should choose depends on your graphics card, so it’s worth experimenting what encoder works best in your case. We used a GeForce GTX 970.

To get the best recording performance out of your computer, make sure you have the latest driver for your graphics card installed. Also, close all applications except for OBS and your game. Don’t forget to close applications that run in the background such as Dropbox, Adobe Creative Cloud or Steam.

If you experience stuttering in your lossless recordings, you have to determine if the stutter occurs at playback, or if it’s actually present in your recording. The way we evaluated our test recordings was to export them in Premiere Pro with YouTube settings, upload them to YouTube and then judge the frame rate there.